GIFT OF GRACE! WHAT A WEEK! 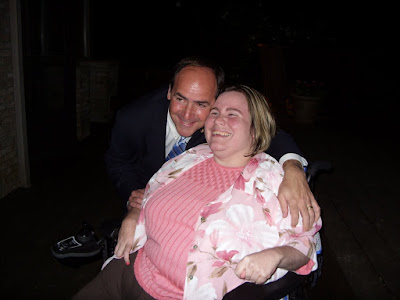 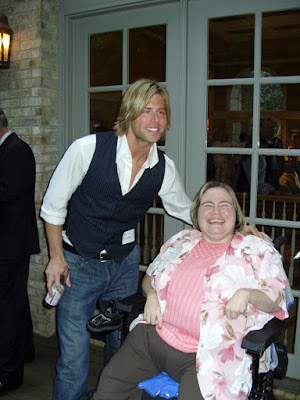 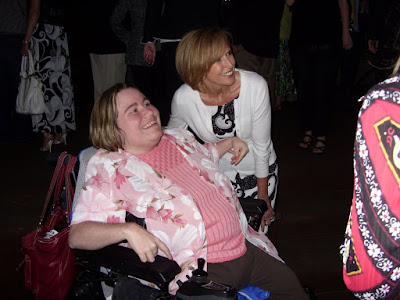 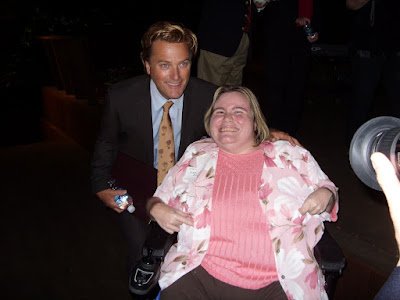 
I will explain how all this happened at some point, but for now I hope you enjoy what I wrote about my Cinderalla trip.

Posted by Dontmissyoursunsetlady at 11:17 AM 2 comments: